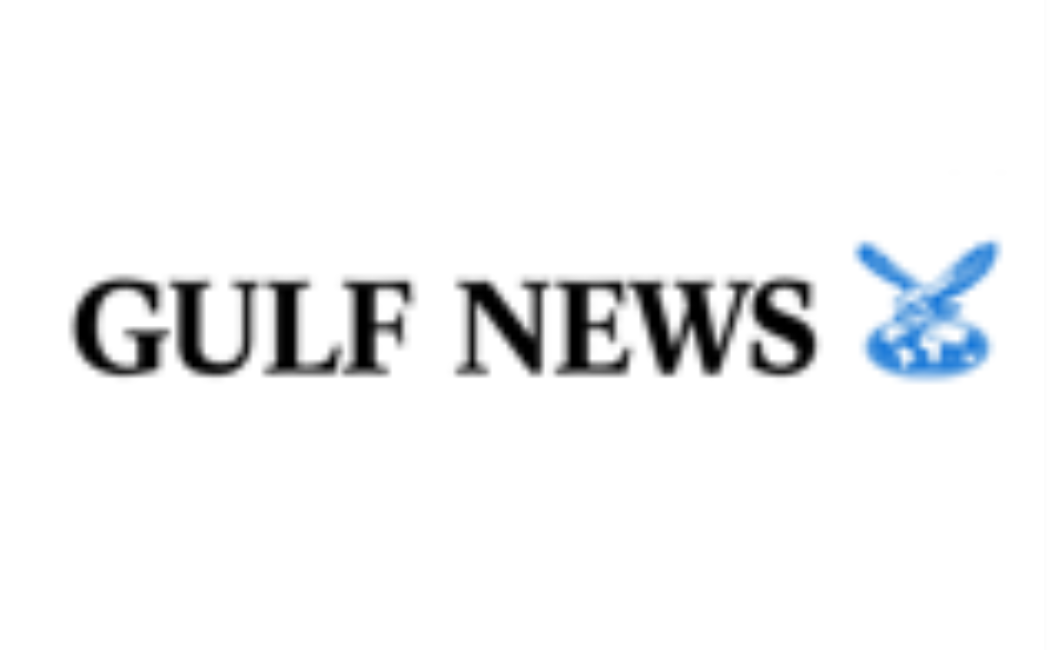 How the world can move into a decarbonised economy

As water scarcity and the climate crisis worsen, solar energy will become the ultimate solution to sustainability. The Middle East should play a leading role as a solar energy super power.

In the past few years, we unwillingly witnessed previously unfathomable water rationing in Cape Town, South Africa, Sydney, Australia, and Chennai in India. The term ‘day-zero’ first used in Cape Town indicates how easily human society can be pushed into a primitive living state when the water supply is not secure.

While rapid population growth and steadily improving living standards, among others, continue to put enormous pressure on already very stressed water systems, climate change is increasing air temperatures along with the frequency and intensity of extreme droughts, which together lead to increased water use for crop irrigation and livestock.

Predictions indicate that more than 60 per cent of the world’s population could experience severe water scarcity by 2040. Ensuring water security is a daunting challenge and, in many countries, tantamount to national security.

Desalination of seawater, an energy-intensive process, provides water to many parts of the globe. The Middle East, with limited freshwater sources, is heavily dependent on desalination. It accounts for 45 per cent of the world’s total seawater desalination capacity.

Consequently, water and energy are closely intertwined in the Middle East. In Saudi Arabia, around 10 per cent of the electricity. Is used for seawater desalination. In Abu Dhabi, the desalination sector contributes more than 22 per cent of the Emirate’s total CO2 emissions.

Climate change is already leading to environmental changes in our seas and oceans. Phytoplankton productivity may be a casualty of climate change, which may increase the energy intensity of seawater desalination processes.

Water, energy and the climate are inextricably interconnected in the Middle East and beyond. Solar energy must sit at the centre of this nexus for the following four reasons.

First, solar energy is clean with a minimal carbon footprint. Studies have projected life-cycle emissions from solar power to be 4—12 gCO2eq/kWh (note: grams of CO2 equivalent per kilowatt hour electricity generated), compared with 80—110 and 400—1000 gCO2eq/kWh of fossil fuel burning plants with and without carbon capture and sequestration, respectively.

More often than not, the complaint against solar energy is for its low areal energy intensity, which necessitates the use of large land areas in any form of its utilisation. However, Japan is third in the world in total photovoltaics (PV) installation capacity and Singapore is on its way to producing 4 per cent of its total electricity from solar energy by 2030. These two land-scarce countries should inspire the rest of the world. Our will and determination can always overcome physical land constraints.

Second, solar energy is abundantly available in most parts of the world where there are human activities. The often-quoted statement that the solar energy that the Earth receives in one single hour is enough to power the entire world for one year communicates the vast abundance of solar energy available for energy production and its unmatched potential.

Third, solar power has a very low barrier-of-entry, which is especially true with PV. The cost of PV has been drastically reduced. Depending on available capital, PV can be used at any scale, from household panels to massive industrial-scale solar farms. Nowadays, regular households can afford small-scale PV systems even without governmental subsidies.

Affordability leads to a virtuous cycle in PV development. A very recent study reports that the cost of solar power is lower than local grid power in 344 cities in China, even without subsidies. And in 76 of those cities, the price of solar power was equal to or less than that of coal-fired power.

By a simple calculation, if 5 per cent of the land area in Saudi Arabia were covered with state-of-the-art PV panels, more electricity than needed by the entire world could be produced. However, solar energy has been considerably under-utilised in the Middle East.

At status quo, solar electricity in Saudi Arabia and the United Arab Emirates accounts for less than 0.1 per cent and 1 per cent of the total domestic electricity generation, respectively. Fortunately, giant solar projects in both Saudi Arabia and the UAE currently being planned demonstrate the region’s ambitions to rightfully lead the world in solar power generation.

As the world is moving into a decarbonised and circular economy, solar energy must sit at the Centre of the water-energy-climate nexus.​