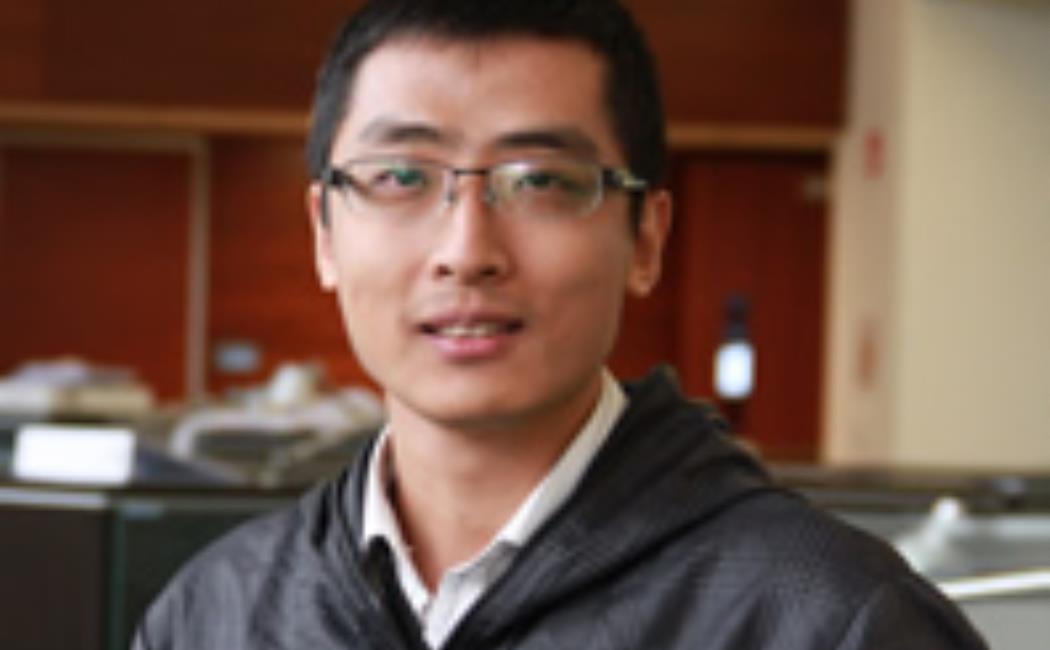 ​Dr. Lianbin Zhang, who started as a founding postdoc in our group in 2010 and later was promoted to Research Scientist, has accepted a full professorship offer at Huazhong University of Science and Technology (HUST) (华中科技大学), one of the top universities in China. He will officially start his independent research as PI at HUST in the mid-October 2016.

Over the past five years in the group, Lianbin has been a very important player and pivotal person. His contribution to the group has been tremendous: his presence at the birth-pain period of the group in 2010 made the process much less painful and his hard work and creativity has made our research on surface wettability and smart materials/devices a great success.
We offer our heartfelt congratulations on this exciting opportunity for him to start his independent research as PI  and wish him a great success in his future ​scientific endeavors.  ​